Working together
to save lives! 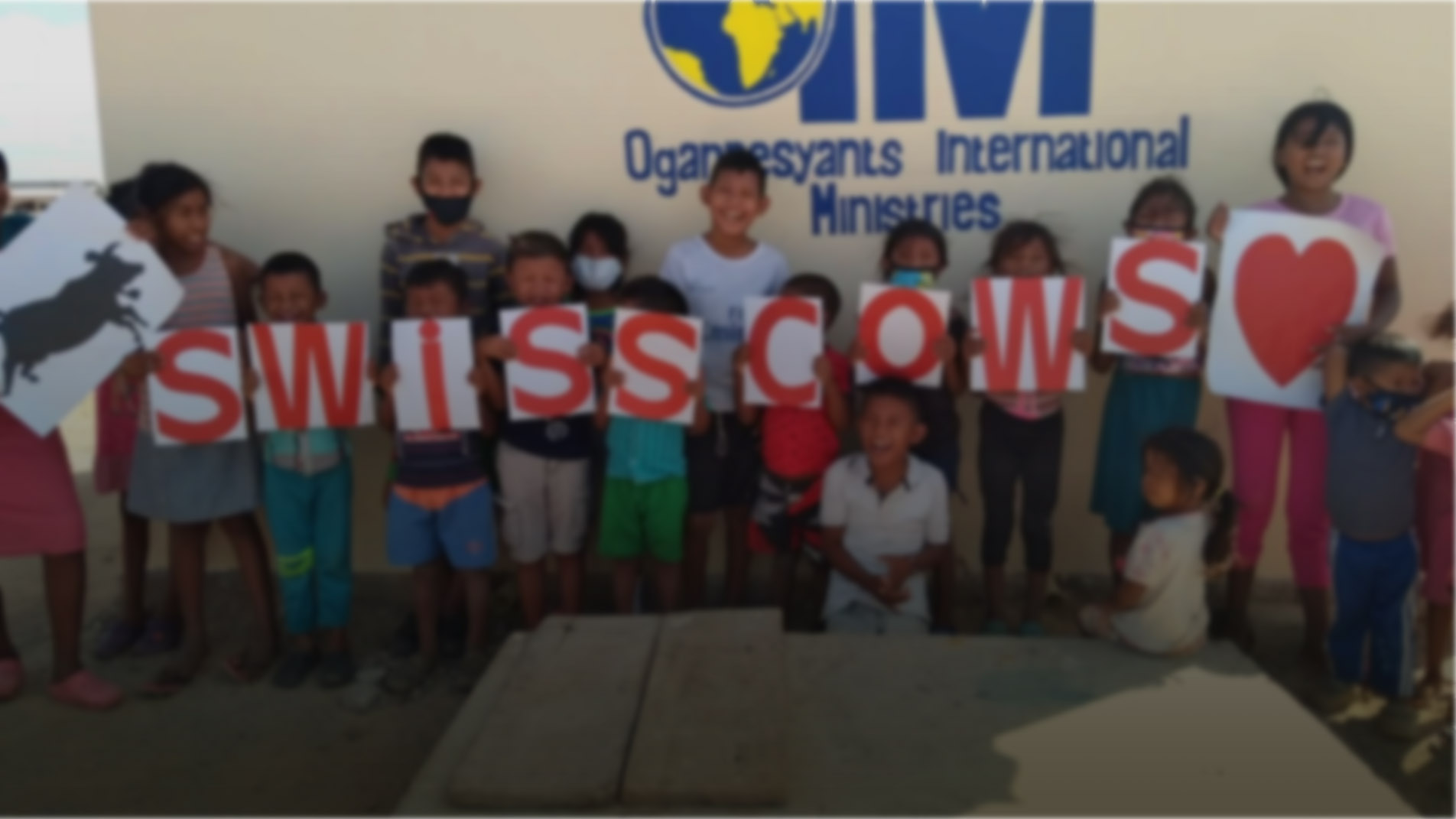 Swisscows earns money through secure advertising. This means: If you search the Internet with Swisscows, you will be shown advertisements. We earn money through these advertisements and can build up Swisscows to finance other projects such as Swisscows VPN and TeleGuard.
We not only want to protect against the dangers of the Internet such as violence, pornography and surveillance, we want to make a visible difference and actively support social projects. That's why we want to use part of the advertising income to actively change society, and we need your help with that.
Through your search queries and the advertisements generated by them, you can give children from Haiti a warm meal together with us and give the forgotten children of the world an education so that they can change their country through our example.

Are you interested in Swisscows projects? Register for upcoming updates at: swisscows.com/en/registration

After the terrible earthquake in Haiti in 2010, not only the capital Port-au-Prince, but also many coastal areas were completely destroyed and around 300,000 people fell victim to this tragedy. About three million people were affected and many were left homeless. This has been followed by a series of catastrophic epidemics, landslides, floods, droughts and hurricanes that have occurred at roughly equal intervals in recent years.

Political instability, lack of jobs, absolute poverty, hunger and chaos have resulted in extremely low life expectancy (40 years) and an enormous child mortality rate. The literacy rate is only 20-25%. A huge number of street children have flooded the country.

In Haiti, in the Ouanaminthe community in the Northeast Department, there is a public school that not only offers street children an elementary and spiritual education, but also helps them materially. Swisscows supports this school in particular.

For the majority of students, school is the only place where they get a hot meal. Through searches on Swisscows, the school receives financial support for the purchase of food, school supplies and the salaries of the five teachers.

The school currently teaches and cares for 150 children. In order to take in more children in need and to protect them from gangs and child prostitution, Swisscows wants to finance the construction of a new school. This can give the young generation hope and a future.

Maicao, a town in the northern Colombian department of Guajira, has a much lower number of street children. But the level of poverty of the indigenous population (Wayas) there makes it impossible for parents to feed their children more than once or twice a week. Families abandoned by the state live in cardboard houses and do not know what clean drinking water is.

The school, which was built in one of the rancherias, has become a solution for the livelihood of many local families. The children enjoy going to school and have shown impressive intelligence.

To get clean drinking water, all we have to do is go to the kitchen and turn on the tap. In Maicao, Colombia, this basic service is a luxury. Because of the polluted water, many children get infectious diseases. Swisscows wants to help with the search for a water source and thus take the first step towards providing basic supplies for children. 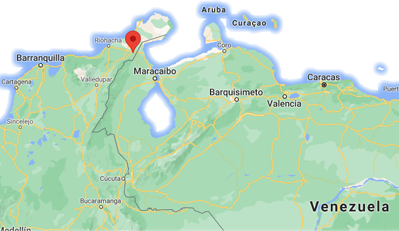